It is possible to count in many ways, but when it comes to computers, there is only binary: 0 and 1. It means for 1-bit computing, you get two possible values; 2-bit computing is four values; and at 3-bits, you double that to eight (2 to the third power, aka 2 cubed).

That’s a lot of bits, and the numbers illustrate how much more powerful a chip that supports higher-bit computing can be. More than twice as powerful.

A 32-bit CPU architecture can transfer 32 bits of data at a time. Whenever your CPU performs an operation, it can process a certain amount of information.

64-bit refers to the number of bits which should be processed or transmitted simultaneously, or the number of bits used for a single element. Using 64-bit microprocessors, computers can process data and memory addresses that are represented by 64 bits.

Differences Between 32-bit VS 64-bit iOS:

The following are some of the major advantages/benefits of 32-bit processors:

The following are the benefits and pros of using a 64-bit processor:

These are the main cons/drawbacks associated with using a 32-Bit operating system: 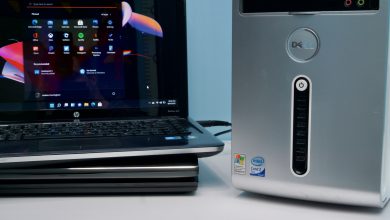 MS Windows 10 is the upgraded variation of Windows 8